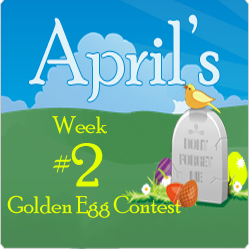 Week 2 of the BillionGraves Golden Egg Contest is officially over! Another incredible week with 176,769 photos taken and 208,038 new records transcribed! A big THANK YOU to everyone who contributed this weekend and found 5 Golden Eggs all over the world! Check out the leaderboard HERE!

This week’s Golden Egg clue was the date that NASA introduced the Mercury Seven astronaut team to the world, April 9, 1959.

For our Facebook friends, there was a bonus question for an extra entry into the contest. The question: Only one member from the Original Mercury Seven Astronauts stepped foot on the moon, was “Captain” Alan Shepard. Congrats to Jessica Blanton for winning this week’s bonus entry!

Here are the 6 entries submitted over the weekend!

The winners of the BillionGraves Golden Egg Contest for week 2 are: 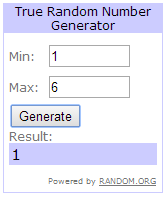 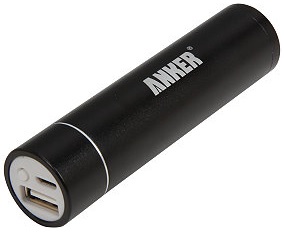 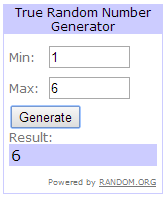 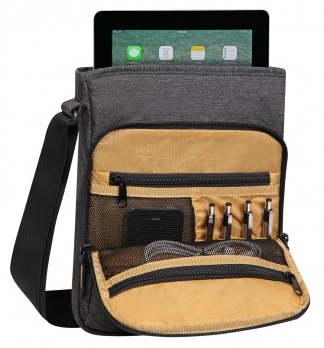 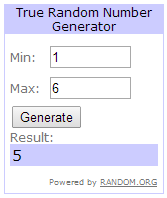 ****Winner’s check your BillionGraves email for information about claiming your prize!****

Million More in May Challenge 2015