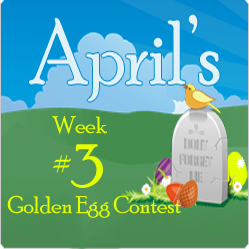 Week 3 of the BillionGraves Golden Egg Contest is officially over! Another incredible week with 289,075 photos taken and 321,967 new records transcribed! A big THANK YOU to everyone who contributed this weekend and found 25 Golden Eggs all over the world! Check out the leaderboard HERE!

This week’s Golden Egg clue was the date of the sinking of the HMS Titanic in the north Atlantic: April 15, 1912.

Here are the 25 entries submitted over the weekend!

The winners of the BillionGraves Golden Egg Contest for week 3 are: 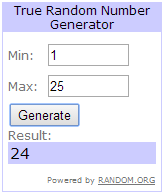 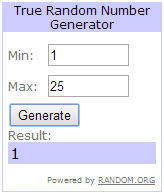 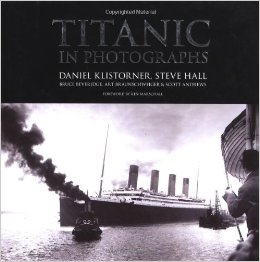 In this evocative collection of photographs the authors of TITANIC: The Ship Magnificent tellTitanic’s full story, set against the backdrop of the great race to build the biggest and best passenger liner. From her genesis in the shipyard of Harland & Wolff to the anticipation of her launch and through her fitting out and sea trials, the excitement of Titanic’s maiden voyage is keenly evident in the many rare and unusual images in this book. Looking at her departure from Southampton and her stops at Cherbourg and Queenstown, and including many photos never before published, the book follows the story to its tragic conclusion, the role of the Carpathia and the aftermath of this shattering disaster. 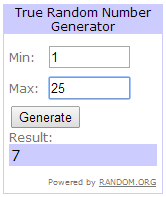 ****Winner’s please email support@billiongraves.com with your mailing address to claim your prize!****